Heatfasteners is a lead bronze fasteners bolts, screws manufacturers, Typically fasteners are made out of Silicon bronze, which is 95%-98% copper, plus a small amount of silicon to add strength. Silicon bronze is non-magnetic and it has a high degree of thermal conductivity. It also has high corrosion resistance and can be used in harsh environments such as saltwater and gases.  Silicon bronze is only a low conductor of electricity.

What is Silicon Bronze?

Silicon bronze is a low-lead brass alloy that is typically made up of 96 percent copper. The rest can be made from silicon and also a range of various other alloys such as manganese, tin, iron, or zinc. Silicon Bronze is recognized for its simple putting capability, appealing surface area coating as well as exceptional deterioration immune homes, also when immersed in fluids as well as chemicals. Silicon Bronze was initially created for the chemical sector yet later on increased because of its great spreading features.

Silicon Bronze Applications
Silicon bronze provides included toughness combined with the self-lubricity of silicon for superb bearing as well as lots of buildings. This is specifically helpful when silicon bronze is utilized for birthing cages, raceways as well as spacers, especially for the aerospace market.

Silicon bronze screws are also used extensively in the house-building industry for decking and other exposed areas where non-corrosive materials are needed. Bronze screws provide an attractive alternative to stainless steel decking screws.

Silicon bronze is readily weldable, joinable as well as soldered, and cast. Moreover, bolts produced from this alloy not only have good resistance to corrosion, but they exhibit high tensile strength as well.

Stainless Steel is harder than Bronze, and this means that it will hold its shape all the way until the end when it cracks. Once the metal has cracked, it loses all of its strength and the component will fail in a catastrophic manner! 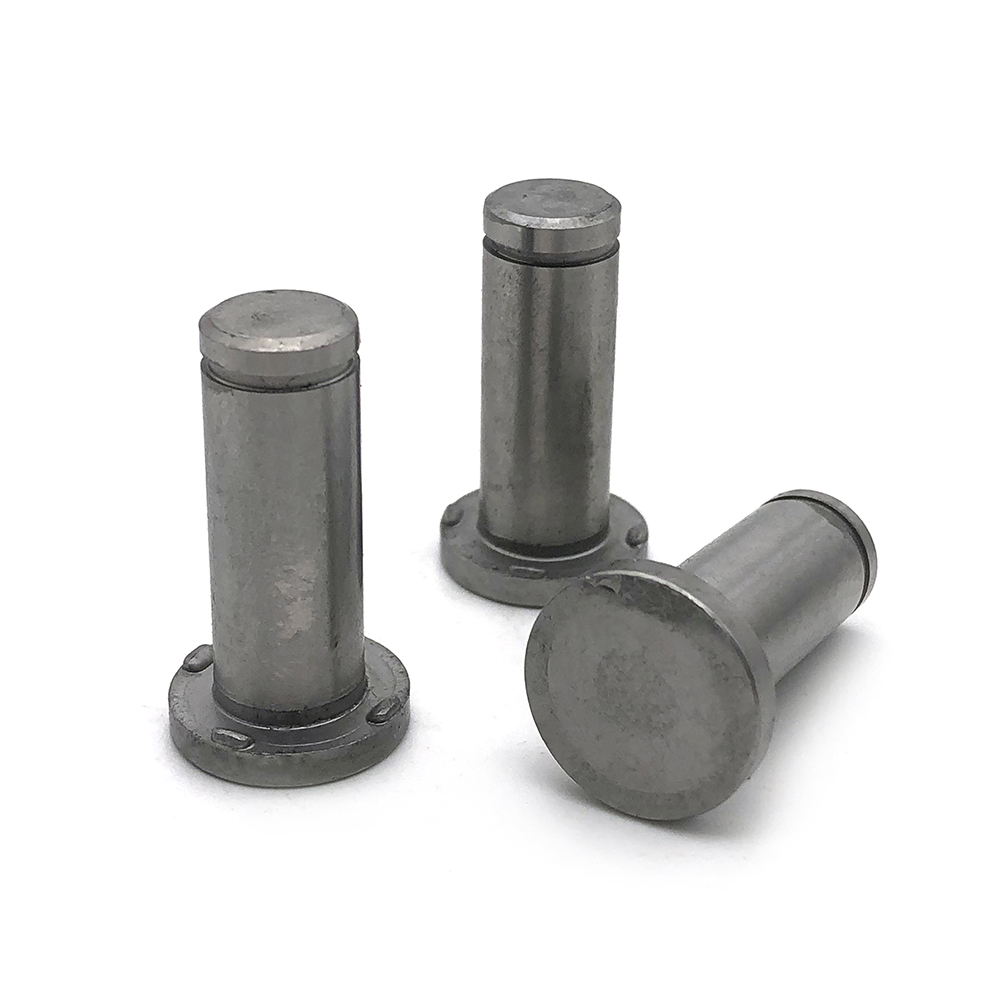 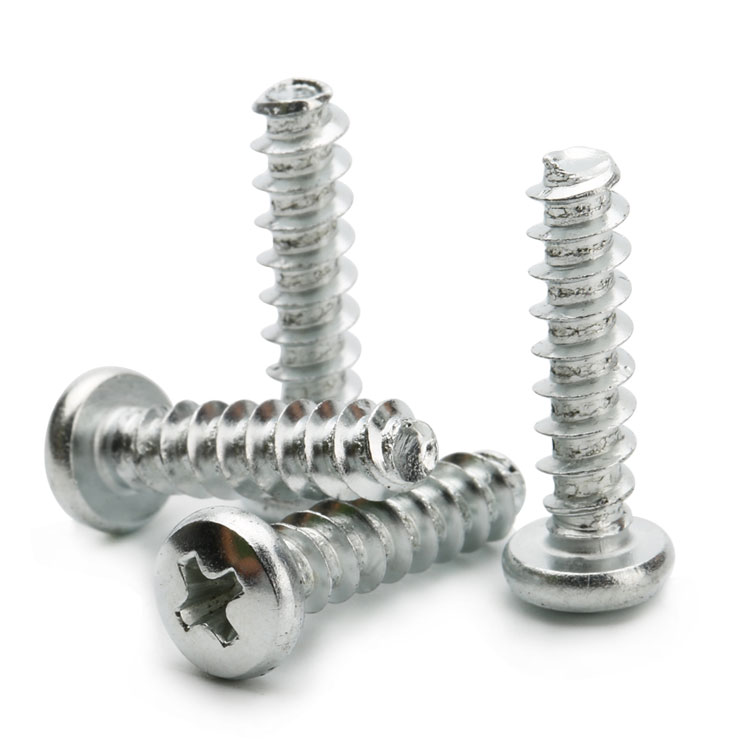 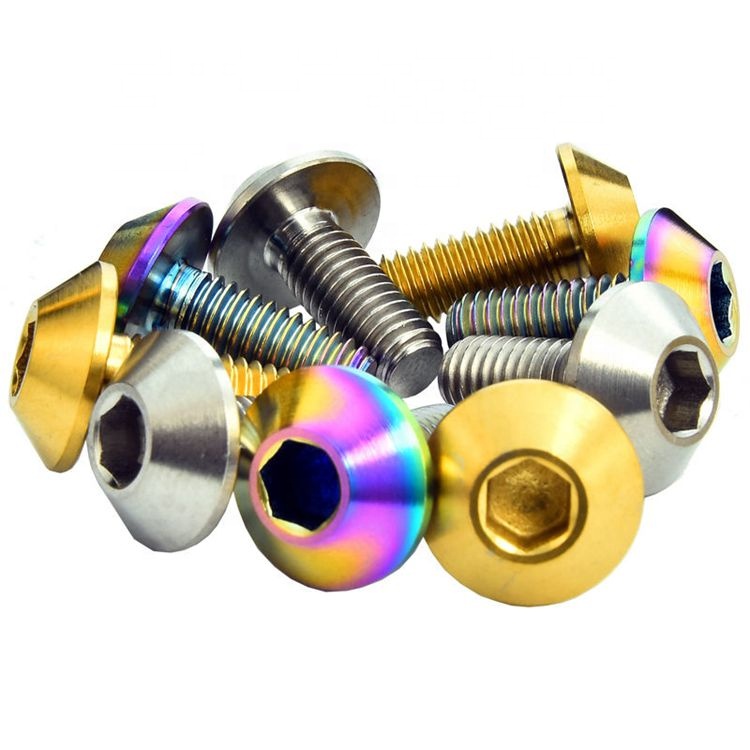 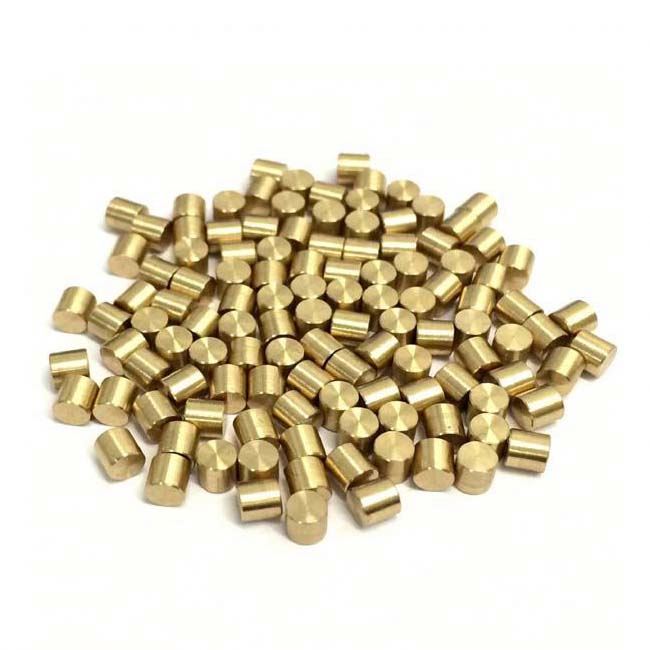