Screws are an indispensable component in the machinery industry. There are many specifications, appearance, and material classification of screw fasteners. For example, our common screw head types include pan head, flat head, countersunk head, hexagonal head, large flat head, and so on. screws are often used to fasten sheet metal, wood, and plastic.

Flat Head Screws: Flat Head Screws, also called Countersunk Screws, is conical with a flat outer face and a tapering inner face. An advantage to this type of screw is that very little of the head protrudes beyond the surface, allowing it to sink into the material. These screws are commonly made out of stainless steel or zinc coating.

Oval Head Screws: Oval head screws are a combination of a countersunk head and a domed head. Largely used as a decorative feature, the screw is countersunk but the top of the head still protrudes above the surface

Binding Head Screws: Binder head screws, also called binding head screws have a type of head that is similar to the pan head but much thicker with a deeper slot. Binder head screws feature a 10% larger bearing surface than pan head screws. Binding screws are also used for other kinds of projects; they are often used to hold together large manuals, for bookbinding, and in leather products.

Round Head Screws: A Round Screw Head has a rounded or domed head. The half of the screw that remains visible when screwed into the surface is rounded and domed. Roundhead screws tend to be used less frequently that Flathead screws

Truss Head Screws: Truss head screws are fasteners designed with an extra-wide and slightly rounded head. A screw refers to a type of fastener device which is comprised of a thread, or helical ridge, that wraps around a cylinder body.

Cheese Head Screws: A cheese head screw is one with a cylindrical head. “Cheese head” screws are defined by their head type. The cheese head has cylindrical sides with a flat disc top and a flat bearing surface. The head height is approximately half of its diameter and typically features a slot drive

Pan Washer Head Screws: It is an updated head, It is characterized by an attached washer-styleCylind flange under the head, creating a large surface connection area.

Cylinder Head Screws: Cylinder head bolts are the connecting elements between the engine block, cylinder head gasket, and cylinder head. The bolt tightening force is an important factor for the mutual sealing of the combustion chamber, lubricant and coolant channels, and the ambient air.

Indented Hexagon Bolts: Indented hex head screws can be used as an option for a more costly trimmed hex head screw. They are available as thread forming, thread-cutting, and machine screw threads

Washer Head Screws: washer head screws include pan head washers and hex washers. Hex washer head screws are a type of self-piercing screw equipped with a built-in washer at the screw head. This allows for the distribution of weight and load over a wider area 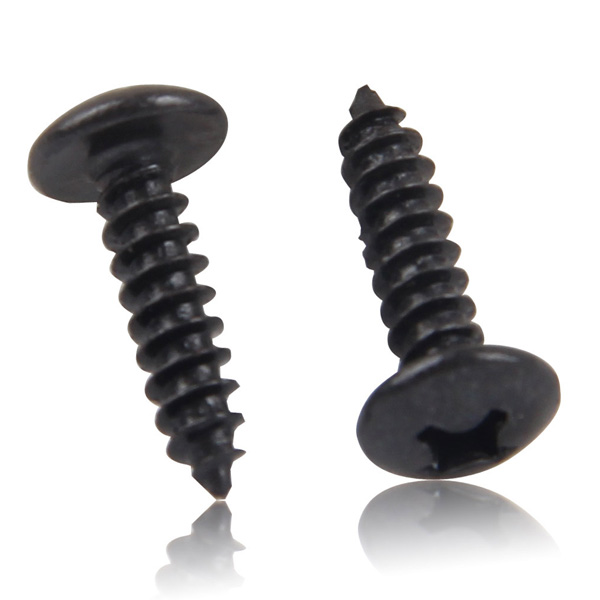 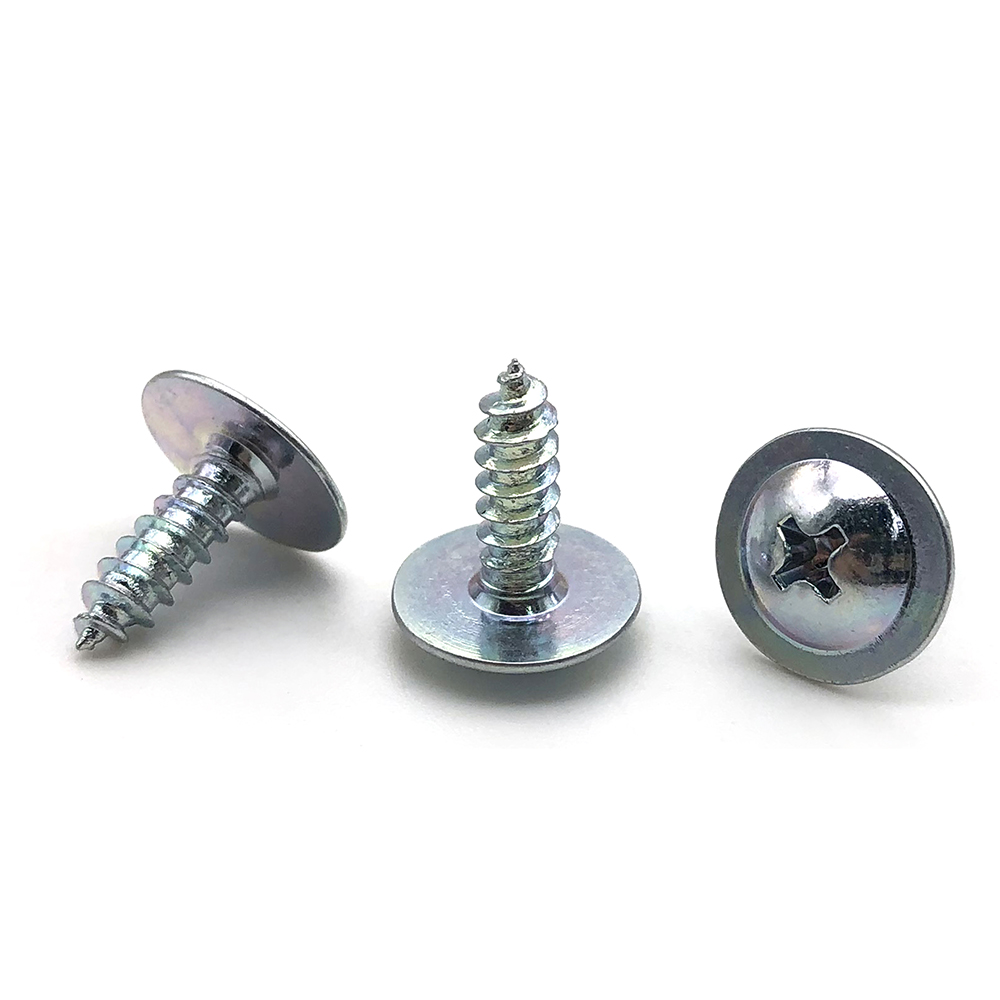 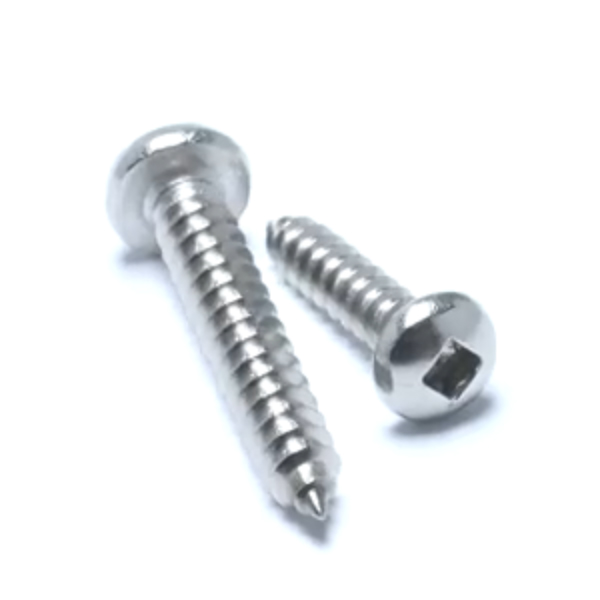 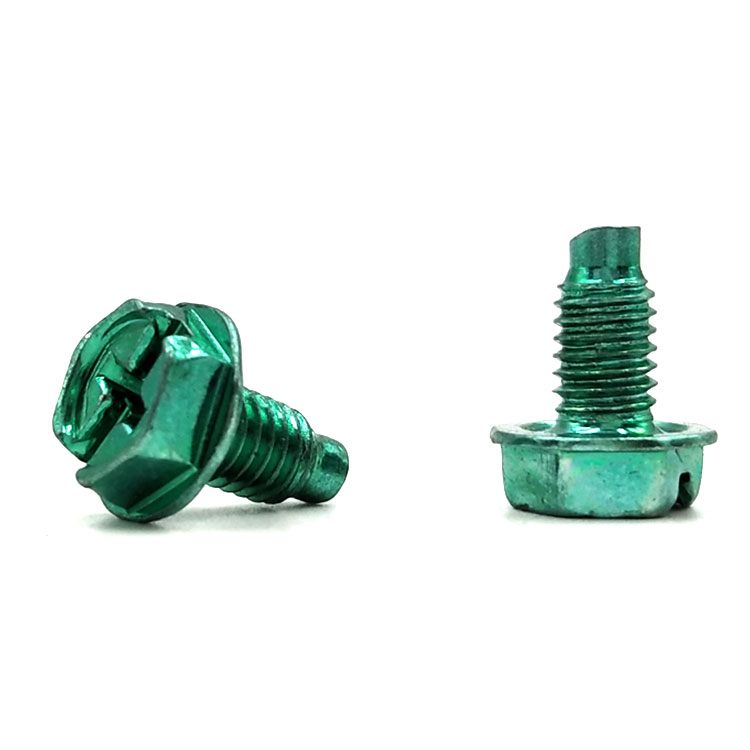 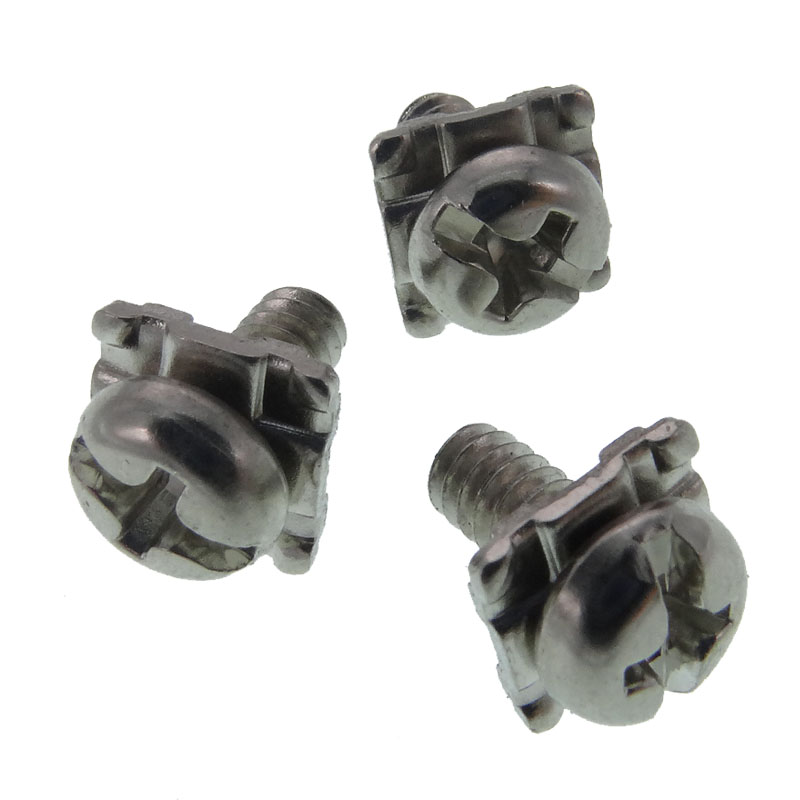 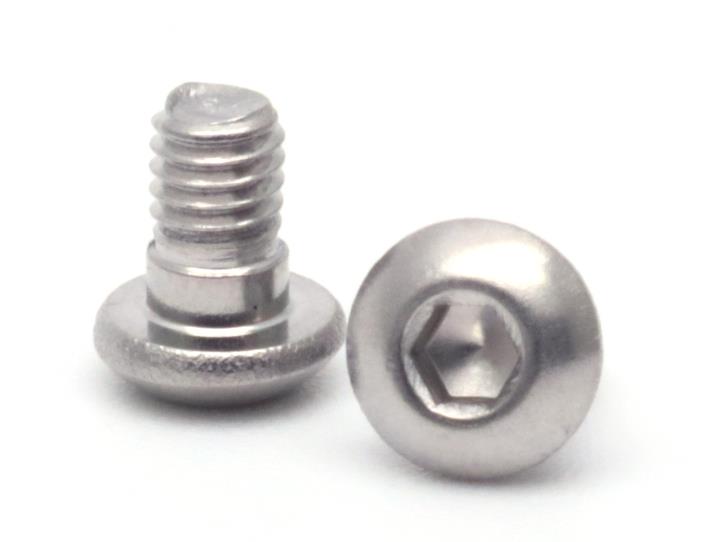 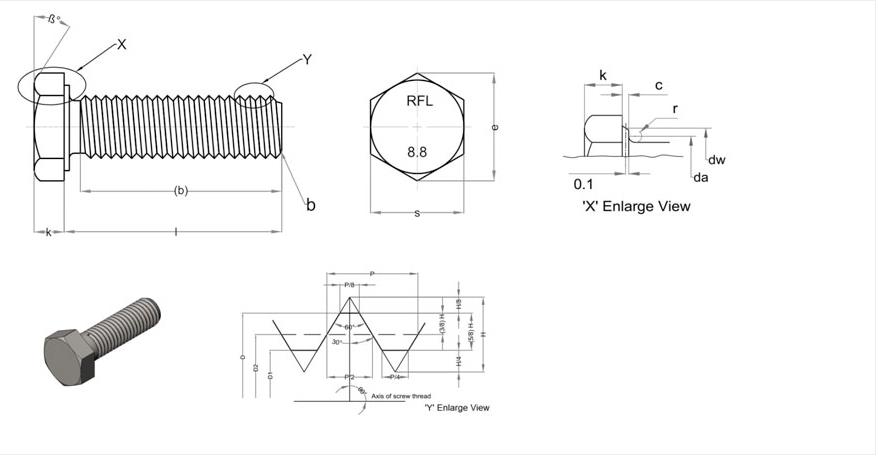 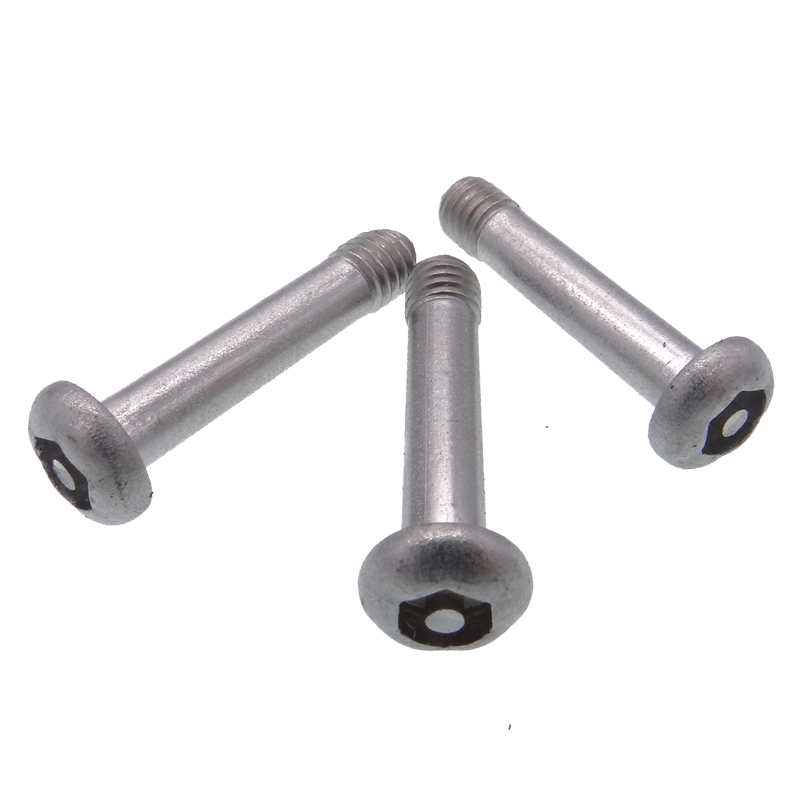 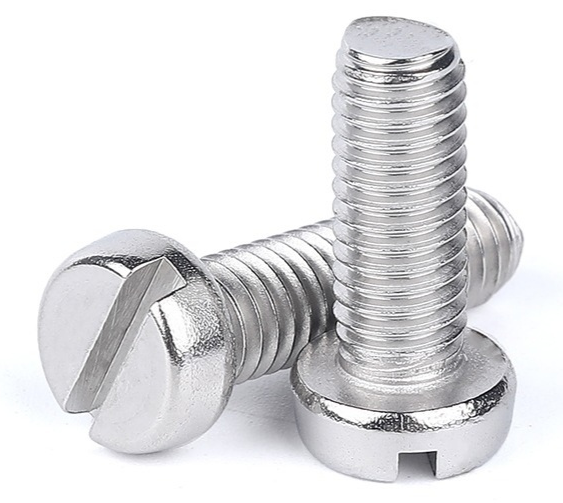 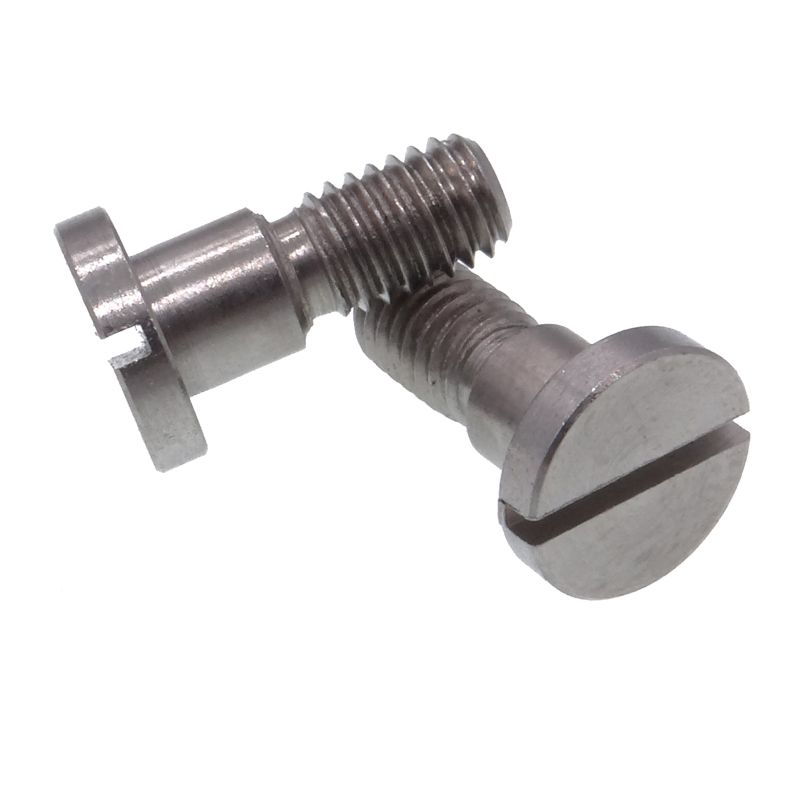