Threaded fasteners are made use of in many industries as well as business applications worldwide. Although they are little as well as their worth commonly go undetected, they create an important element in a selection of various items. They are made use of as fasteners for a plethora of factors, such as their toughness, removability, the convenience of setup, and also price performance.

Nevertheless, getting threaded fasteners for a certain application can end up being challenging if one does not have ample expertise concerning the different thread types as well as dimensions. The demand for sure devices, as well as details, is crucial to determine which thread kind, as well as dimension, is ideally matched for an offered application. Prior to picking certain fasteners, it is necessary to recognize some fundamental terms of basic thread types fasteners.

Metric thread is referred to as ‘ISO Metric’ or ‘M’, The size of a metric fastener (screw, bolt, etc.) is generally specified as diameter, pitch, and length, all in millimeters (mm). Metric fasteners are usually categorized as either coarse or fine, referring to their thread pitch, although some sizes are available in an extra-fine thread. Coarse is the most common metric thread and is assumed when the pitch isn’t specified.

Unified National Coarse Thread – comparable with the ISO metric thread. As a consequence of its inherent coarse pitch, the threads of the Unified National Coarse tend to be deeper in comparison to fine threads. Hence, the UNC threads provide for an easier assembly minus cross threading. whilst they also have a higher tolerance for manufacturing and plating. so there are usually applied in the agricultural industry

UNF is Unified National Fine Thread Types. generally not used for large stress work, its general uses are applications that need high fastener strength. It is mainly used for positioning, adjustment, fixation, etc. like used in the automotive and aerospace industries industry, In addition, fine thread can be used for fine adjustment.

This is a metric thread types system devised by the British for small screws used in components like speedos. Not metric like you might expect, but with diameters determined by a factor proportional to a power of the logarithm to the base 10 of the thread pitch in millimeters. mainly in electrical fittings and small screws, it is slowly being phased out in favor of metric threads.

British Standard Fine (BSF) is a screw thread form, as a fine-pitch alternative to British Standard Whitworth (BSW) thread. It was used for steel bolts and nuts on much British machinery, including cars, prior to the adoption of Unified, and later Metric, standards. 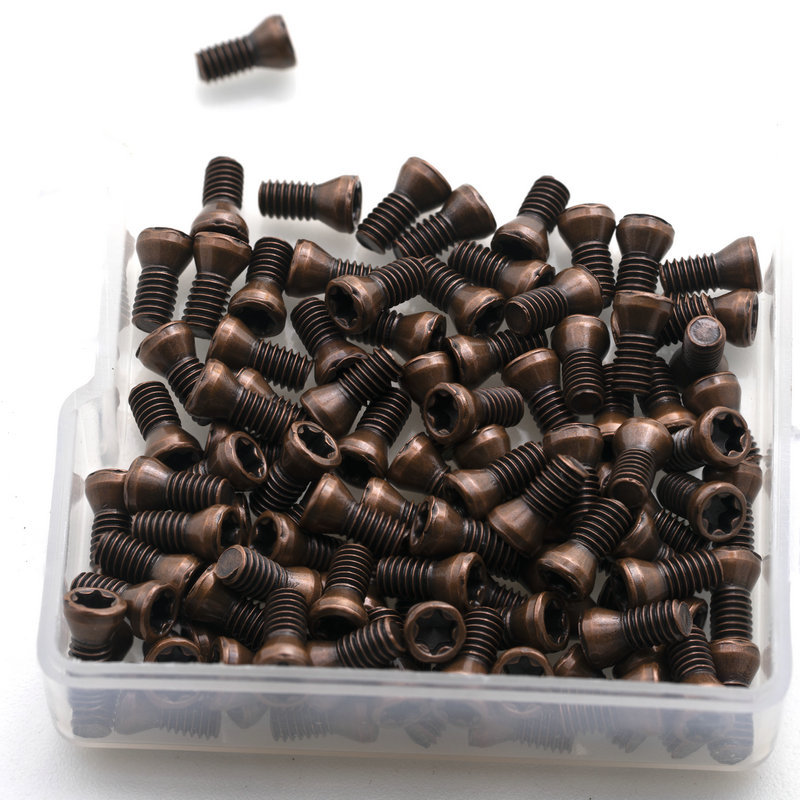 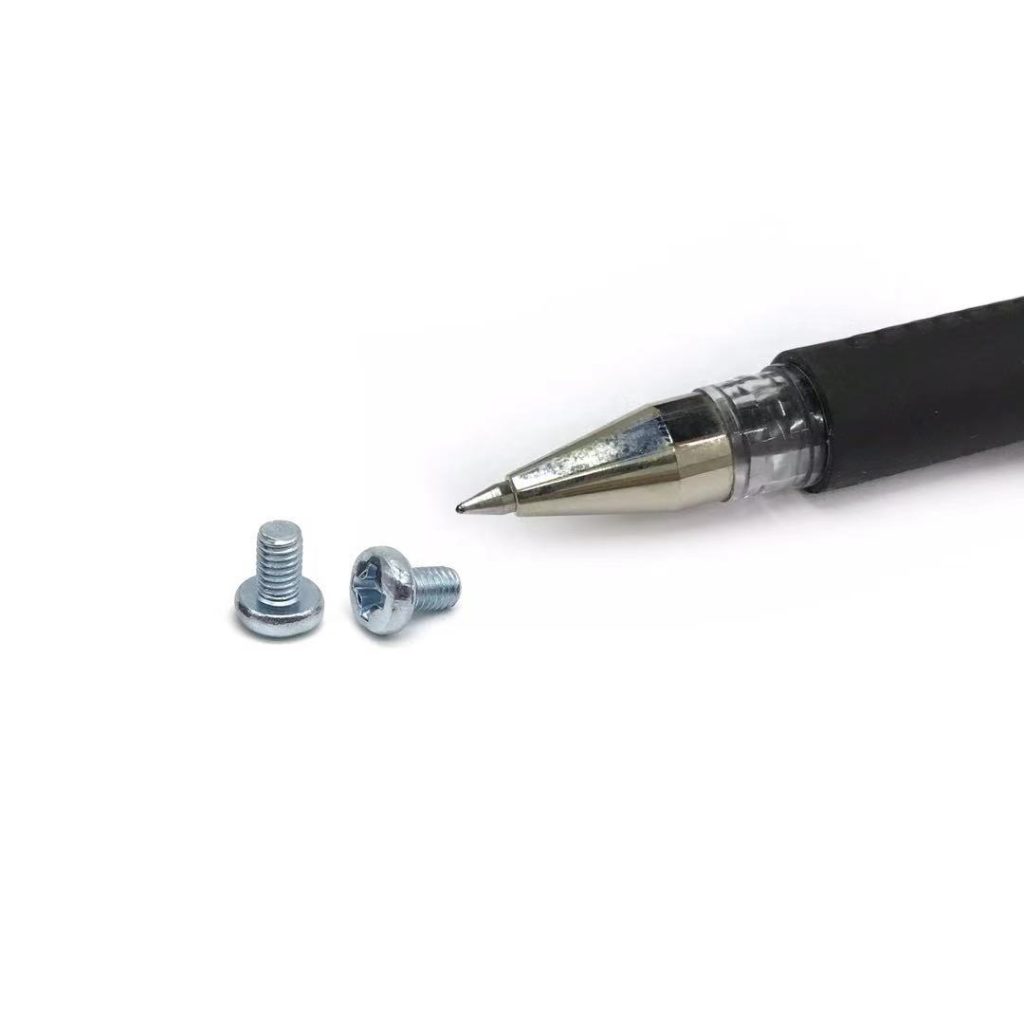 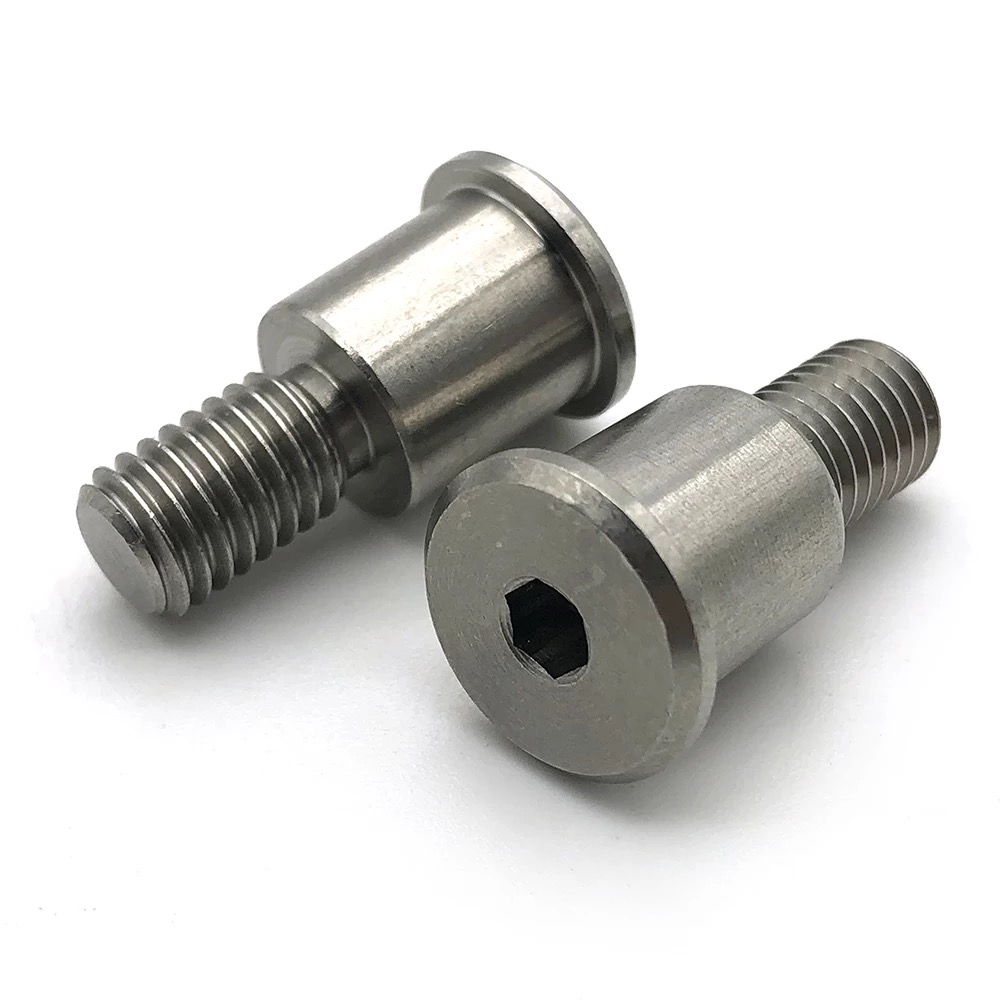 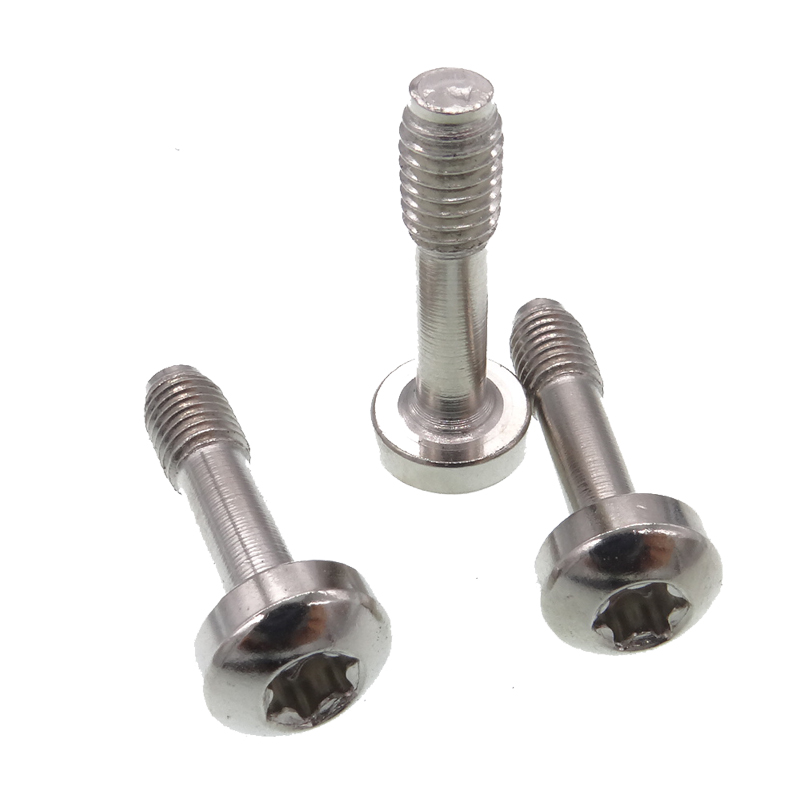 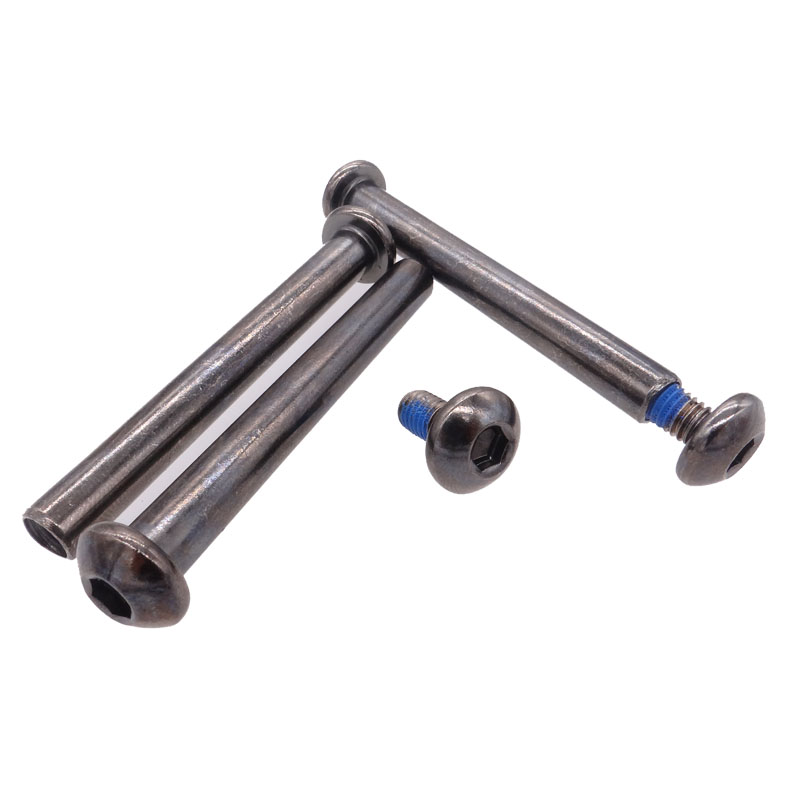 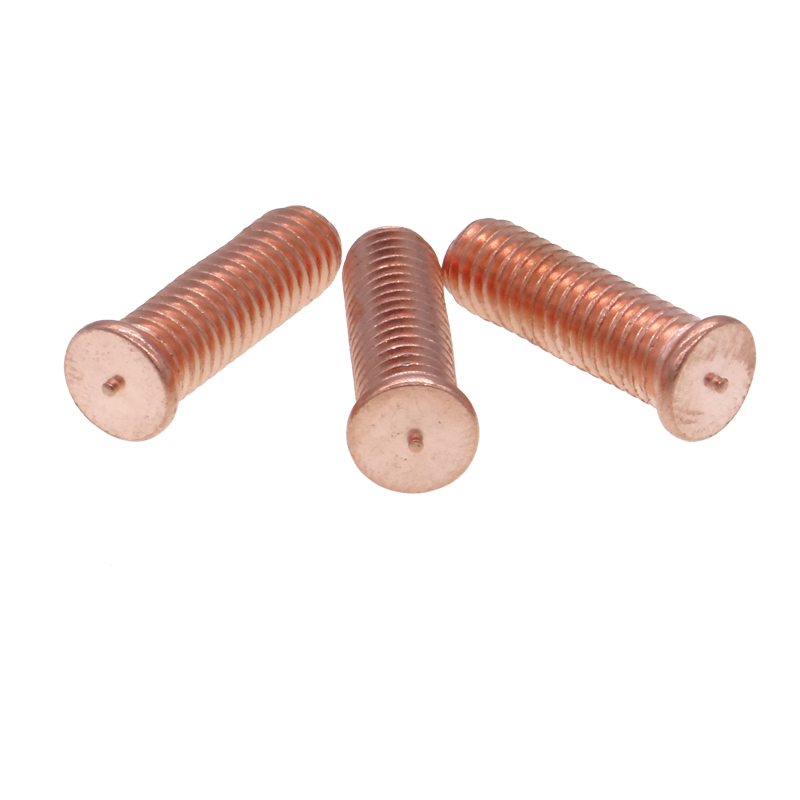 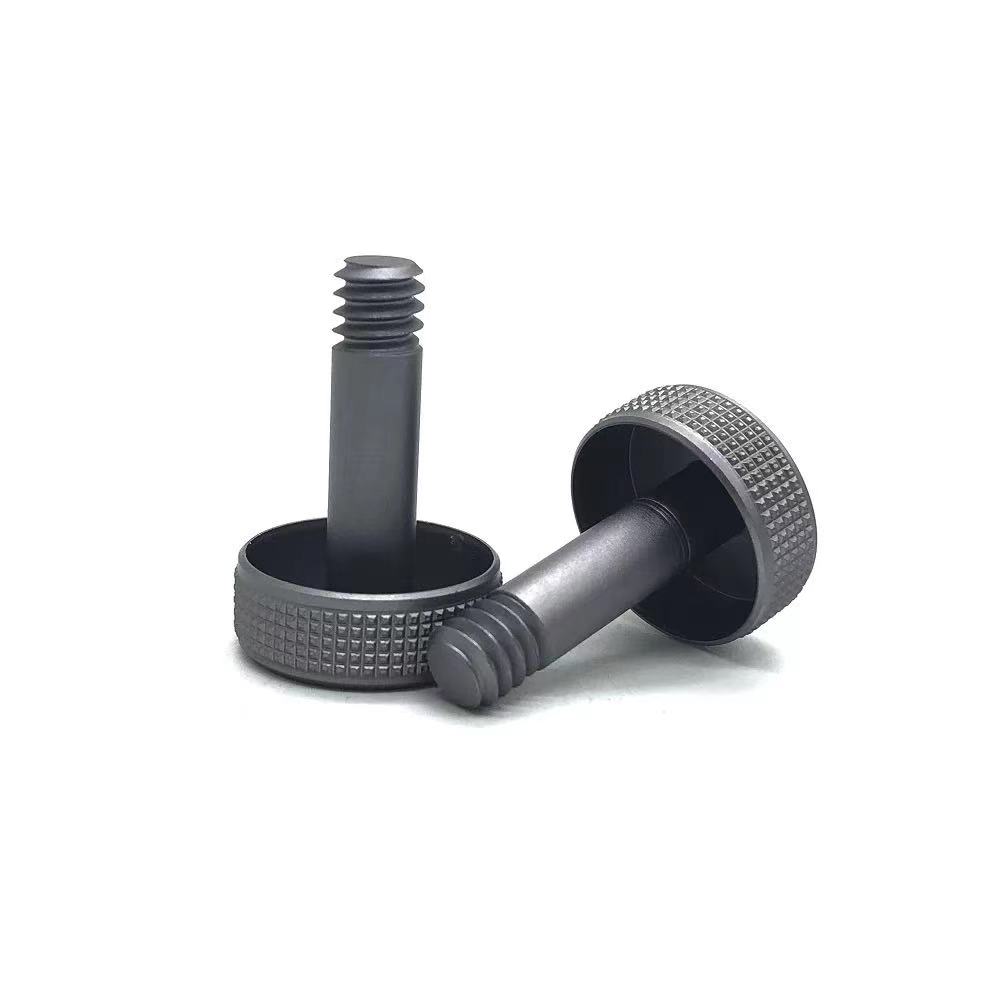 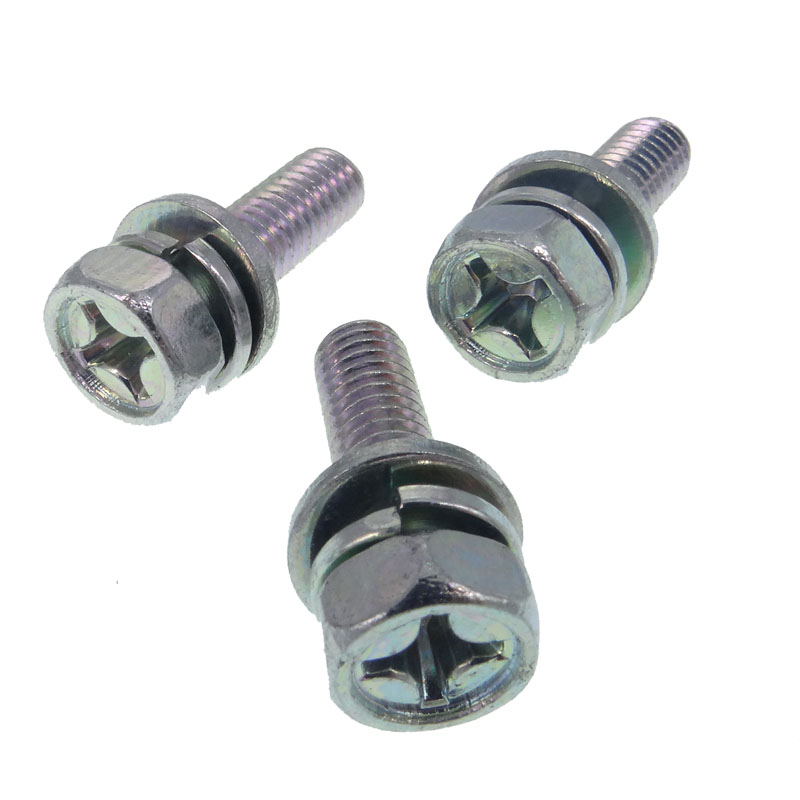 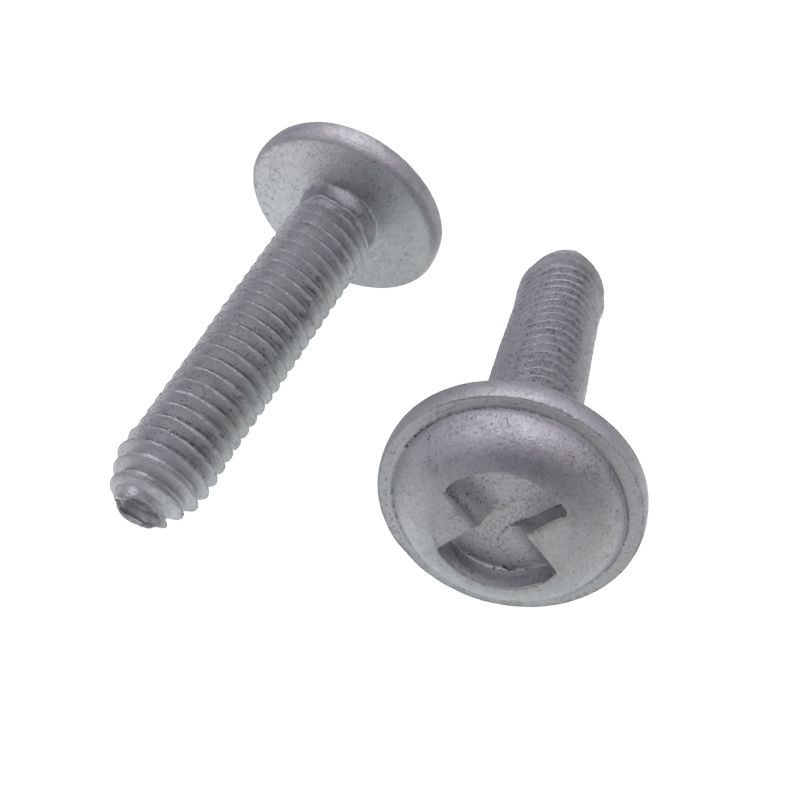 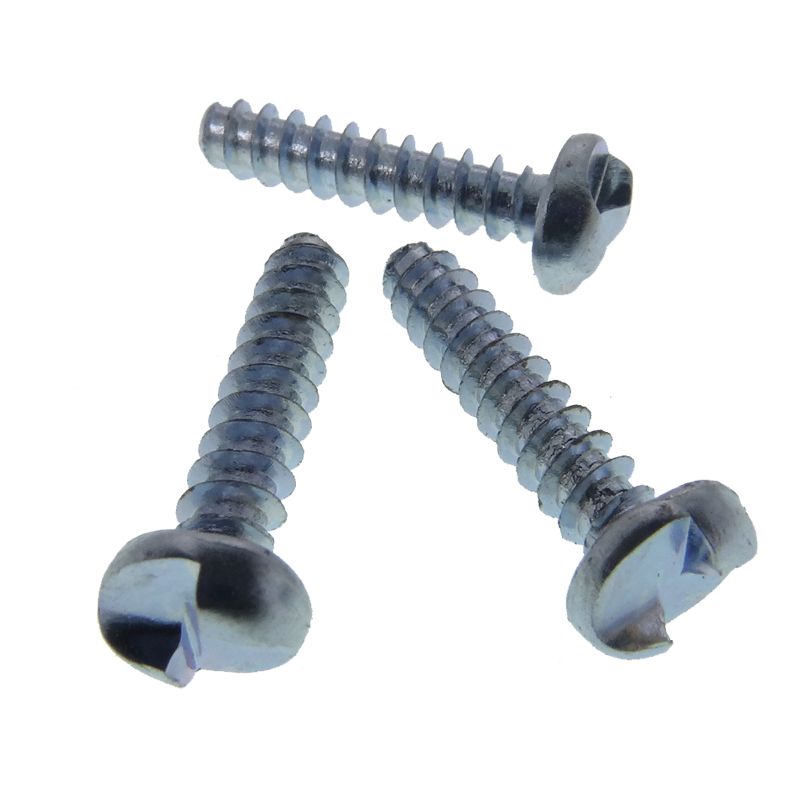